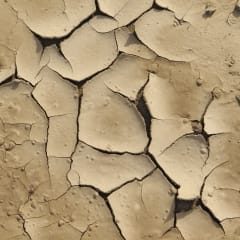 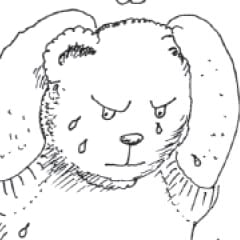 Kali Phosphoricum Homeopathic remedy picture. Kali phos is often recommended for exhaustion and weak contractions during labour, especially if there are no other distinguishing symptoms. ... [ read more ]