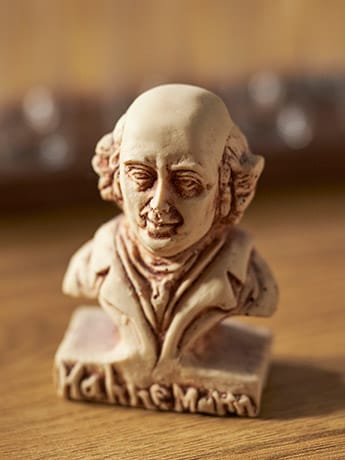 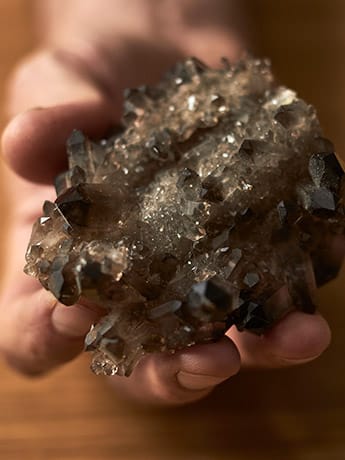 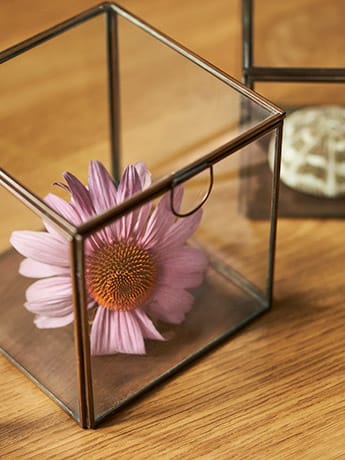 The Clinic is within walking distance from the centre of Stroud and two minutes from Stroud train station. 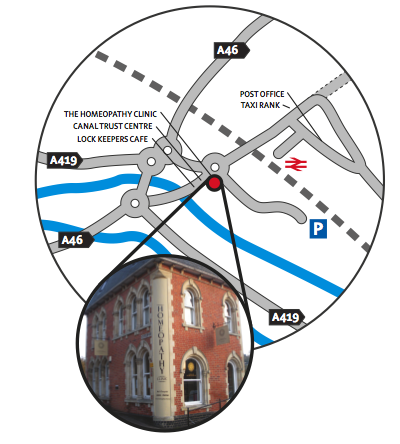 From Stroud town centre locate Lloyds Bank, then keeping the bank on your right walk underneath the train track bridge. You will see No 1 Cheapside on your left across the roundabout.

From Cheltenham on the A46: Stay on A46 into Stroud following signs for town centre and train station. You will pass the Apollo cinema and pass under a railway viaduct, at the next roundabout take first left past Ecotricty. See below.

From the M5 on the A419: Stay on the A419 into Stroud. Keep an eye out for Home Base, after Home Base you will come to a set of roundabouts with Ecotricity directly in front of you. See below.

From Ecotricity: Drive up the slight hill past Ecotricity (keeping it on your left). The clinic is dead ahead of you across the mini roundabout. At the roundabout head straight over towards the signposted car park, do not take the fork under the train track.

Parking: There are two bays directly outside the clinic which are usually available for patient parking. If these are full you can park up in the pay and display car park (past the station car park) and walk 2 mins back down to No 1 Cheapside.

The nearest station is Stroud - a 2 minute walk from No 1 Cheapside. This is a 90 minute journey from London Paddington. Exit the station from Platform 2 side and turn right out of the station car park and walk down the hill. No 1 Cheapside is on your left by the roundabout. 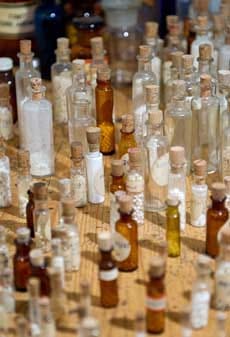