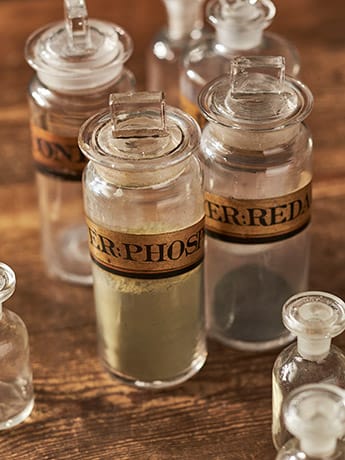 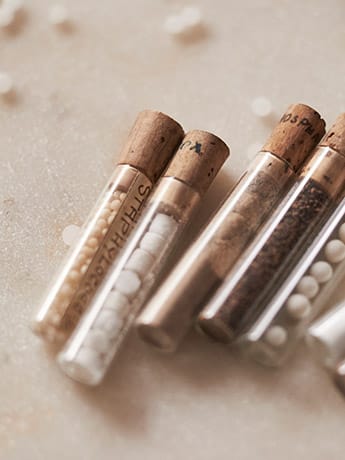 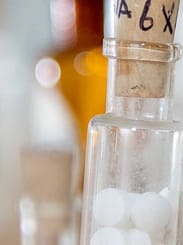 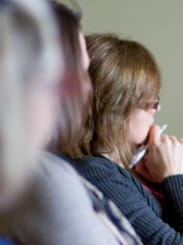 It is part of the School's UK Programme that students take part in the Proving of a new remedy. Participation in this process provides invaluable insights into the philosophy of healing as well as the action of homeopathic remedies. The results of these provings are made freely available to anyone, along with details of other provings undertaken by some of the School's faculty.

The School of Homeopathy believes in the spirit of sharing freely this germinal data of homeopathic practice. All of us who are involved in carrying out provings at the School are therefore delighted to present the fruits of our labours to the profession.

We are grateful for the hundreds of students who conduct provings at the School. We thank each and every one of you for giving your time, body and mind to the discovery of new remedies. Your dedication and hard work lives on through the countless patients and homeopaths who continue to benefit from it. Thank you.

Founded of the School of Homeopathy in 1981. He conducted his first proving in 1988 (AIDS) and, whilst it was not a School proving, he proved it again at the School of Homeopathy in 1994. The first School proving was that of the New Zealand kauri tree, Agathis australis, conducted in 1993. Misha has been involved with every proving at the School through to Red Campion in 2017 after which he retired. He set up the annual provings at the School that continue to this day. Third year students prove the remedies (stepping into their role as if they were patients giving their case) and the fourth year students supervise (stepping into their role as if they were practitioners) with the proving coordinator and assistants keeping a watchful eye. The provings and the creation of detailed proving diaries, extend over a nominal 2-month period (see ‘proving protocol’ in Introduction).

A graduate of the School and a good friend of the Norland family. Peter’s work in assembling many of the School’s provings into a coherent, understandable whole, as well as thematising the provers’ diaries ‘as if they were one’ and repertorising was invaluable. Peter proved Falcon in 1996 while still a student at the School. He acted as Master Prover alongside Misha from 2001–10 on Latex (2001), Buckyballs (2002), Goosegrass (2003), Sparrow (2004), New Water (2006), Locust (2007), Herring (2008), Badger (2009) and Orchid (2010). He also worked on the analysis and writeups of AIDS (1994), Antimatter (1998), Falcon (1996), Kauri (1993), Lava (1994), LSD (1999), Oak gall (1998) and Slate (1996). Peter also taught at the School of Homeopathy for several years and presented his own seminars. Students and homeopaths loved his clarity of thought and depth of knowledge and he was part of the Travelling Homeopaths Collective for more than ten years. An accomplished author, many of the provings and other remedies were the subjects of his own books: www.homoeopathist.info In his last years he produced exquisitely printed texts and books, including works by Blake and Chaucer, which he typeset and printed himself on an antique press at his workshop. The legacy of his provings and his books demonstrate his extraordinary mind and unique talent. He is sadly missed.

Was a student at the School when Spectrolite was being proved in 2016. He started to get involved with the proving process in 2018 after graduating and went on to help with the analysis of Spectrolite (2016), Red Campion (2017), Sloth (2018), Serotonin (2019) and Swordfish (2020). Luke has been instrumental in the creation of rubrics for many of the later provings and has also reviewed all the School provings.

To view provings conducted outside the school please select from the following:

Studying, teaching and thinking homeopathically has allowed me to understand myself, the world and what true health is in a way that I can only describe as miraculous.