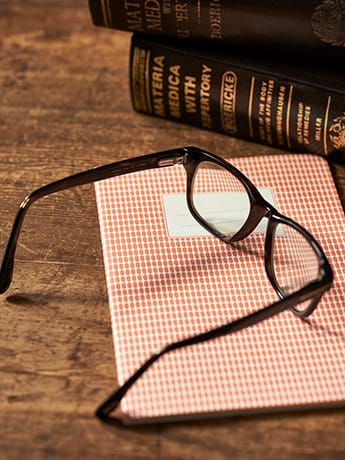 A homeopathic view of health

Many people are becoming increasingly disillusioned with the outcomes of contemporary western medicine, its many side effects, its close relationships with big pharmaceutical companies and its inability to do more than treat the results of disease.

Often the primary aim of treatment is to remove the physical symptoms. On the face of it this makes sense because symptoms may cause pain or interfere with normal functioning. Homeopathy, treating like with like, gets to the root cause of symptoms. The idea of curing like with like may seem counter-intuitive. Why should that which can cause symptoms to arise in a healthy person cure them when applied in ill health? 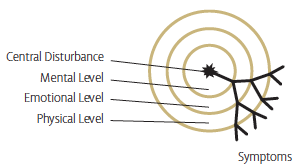 An example of current medical wisdom is provided by the first aid treatment of burns, i.e. putting the affected part under the soothing influence of cold, running water. The heat of the burn may be temporarily extinguished. But, the healing of the burn is not aided by this.  A homeopathic treatment for a burn might be to apply a cream medicated with naturally occurring substances such as Urtica urens or Cantharis, which in higher concentrations produce a reaction similar to burning. This excites a reaction within the body that mimics its usual response to a burn, thus speeding up healing. Under the action of such a medicine the sensation of burning will momentarily increase, then easing of the pain and natural healing will follow. The idea is that the body knows how best to respond and the best help we can provide is to encourage it in its healing efforts - to work with it, not against it.

The homeopathic definition of health can be covered in six words: ‘the freedom to adapt to change’. A healthy person is able to adjust freely according to changing circumstances.

The long-term aim of homeopathic treatment is not only to alleviate the immediate presenting problem, but also to address the underlying causes. A bacterium in itself is not a problem, it is the weakness in the person who becomes sick because of it that needs to be treated. Every day bacteria and viruses enter our bodies, but only some of us become ill, some of the time. The question is, why?

A person’s susceptibility to disease can arise from psychological imbalance, stress, physical weaknesses and heredity. A well chosen homeopathic medicine strengthens a person’s self-curative response. When this is working at an optimum level the naturally protective mechanisms will follow suit and weaknesses will be overcome.

Homeopathy is a system of natural medicine that has been in use worldwide for over 200 years. It has been available on the NHS since its inception in 1948. The name homeopathy, coined by its originator, Dr Samuel Hahnemann, is derived from the Greek words for Ã¢â‚¬Ëœsimilar sufferingÃ¢â‚¬â„¢ referring to the Ã¢â‚¬Ëœlike cures likeÃ¢â‚¬â„¢ principle of healing. He was born in Germany 250 years ago.