Archive for the 'Evidence' Category 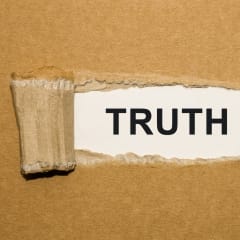 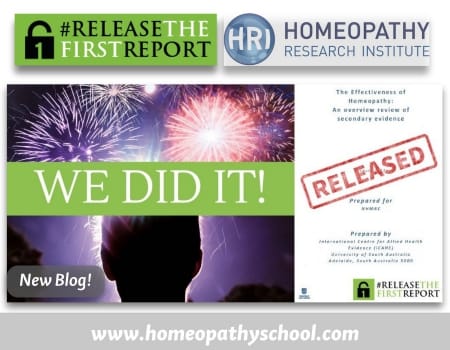 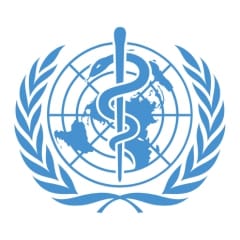 New WHO report on Traditional & Complementary Medicine "In an ideal world, traditional medicine would be an option offered by a well-functioning, people-centred health system that balances ... [ read more ] 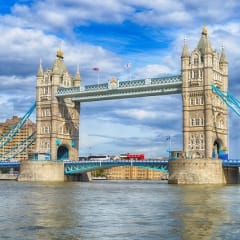 HRI London 2019: The biggest HRI conference yet! We are very excited about HRI’s 4th International Research Conference which will showcase the best homeopathy research worldwide. The ... [ read more ]