A witch-hunt has been conducted on an unprecedented scale in the profession. This has been aided by the support on social media of some Past Presidents of the RCVS and BVA, RCVS Council members and by the profession’s media chiefs. It is time for it to stop. It discredits those making and supporting the attacks on colleagues, discredits the profession and, by disseminating false conclusions to the media, adds to the growing and damaging public distrust of science and of our profession.

Statement of the British Association of Homeopathic Veterinary Surgeons in response to the RCVS Statement of 3rd November 2017 as regards Complementary and Alternative Medicines
We are deeply disappointed that the Royal College of Veterinary Surgeons (RCVS) has chosen to step outside its remit and make such an ill-considered and misinformed statement regarding Complementary and Alternative Medicines (CAM) in general, and Homeopathy in particular.

The RCVS mission statement is “Setting, upholding and advancing the educational, ethical and clinical standards of Veterinary Surgeons and Veterinary Nurses”In making this statement on CAM the RCVS fails its mission on so many levels, but in particular when one considers ethics.

The RCVS failed to consult at all with stakeholders actually involved in CAM, despite representations to be so consulted, before considering and issuing their statement. This failure is contrary to the usual manner in which the RCVS conducts itself.
It is commonly accepted that it is not the role of a regulator to seek to influence clinical judgement nor to resolve differences of scientific opinion. The RCVS has stated many times that it does not get involved. Yet the current RCVS Council has seemingly, willingly, allowed itself to be seduced by a belief-based irresponsible diatribe from a vocal minority into a precedent-setting restriction of the clinical freedoms the profession has always enjoyed. In doing so it has ignored advice from its own advising committees and it has embarked on a course that will stifle future innovation, research and evolution of new treatment modalities. 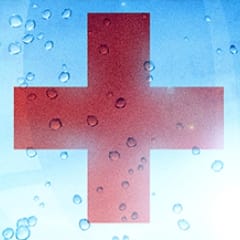 Just One Drop - A movie about homeopathy

Just One Drop - A movie about homeopathy Don’t miss another chance to see Just One Drop showing in Stroud, and this time with the comfort of a screening at Vue cinema.  There are less ... [ read more ] 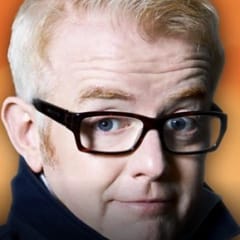 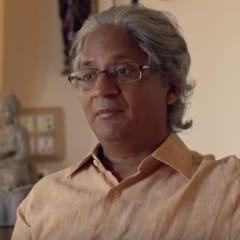 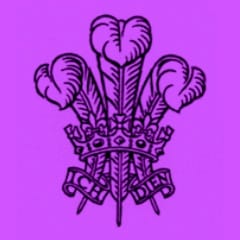 The School of Homeopathy meets the Prince 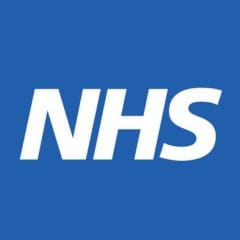 Homeopathy on the NHS

Homeopathy on the NHS The recent news that homeopathy is to be removed from the NHS saving millions is very misleading. First of all it is not homeopathy it is homeopathy prescriptions, and ... [ read more ] 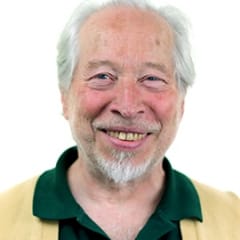 Renowned homeopath Misha Norland is interviewed by Vatsala and Ehud Sperling. Misha Norland is the founder of The School of Homeopathy, UK, where he now teaches. He was a founding member of The ... [ read more ] 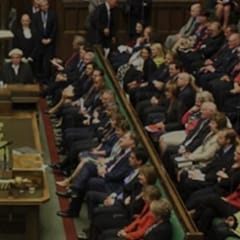 UK MPs discuss homeopathy in the House of Commons - a positive read - with all the facts about the detractors David Tredinnick Conservative, Bosworth "This debate has come about for two reasons. ... [ read more ] 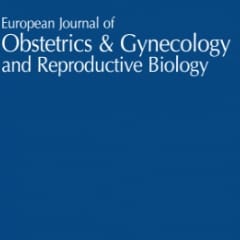 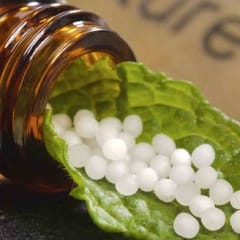 Prof Wambersie's words on the work of Prof Hahn regarding the value of metaanalyses in homeopathy Comments and thoughts after reading ‘ Homeopathy: Meta-Analyses of Pooled Clinical Data ... [ read more ]