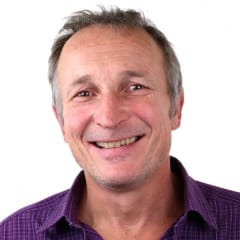 These doting owners swear homeopathy, reiki and aromatherapy transformed the lives of their pets. Sceptical?

Read their stories and judge for yourself.

When Ruth Owen was given the devastating news that her beloved miniature bull terrier had a deadly cancerous growth in her stomach, she prepared herself for a sad goodbye.

The vet gave her dog just months to live but suggested that while chemotherapy and steroids couldn’t cure the small cell lymphoma, they could buy Ruth a little more time with her pet Dorothy, then 11, which she had taken in as a rescue puppy a decade earlier.

However, Ruth decided that she could not put her adored dog through the agonising side-effects of the drugs.

Instead, the 54-year-old, from Newton Abbot, Devon, opted to try homeopathy in the hope of making Dorothy more comfortable during her final days.

Astonishingly given the lack of scientific weight behind homeopathy’s claims, Ruth found a Cambridge University-trained veterinary surgeon, Geoff Johnson, who offers only alternative therapies at his Somerset practice.

While other veterinary practices have banned homeopathy on the grounds that it is ineffective — and this week a study concluded claims that animals benefit from homeopathy are based on unreliable evidence — Geoff has worked on hundreds of animals homeopathically since gaining a second degree in the subject from Oxford University 12 years ago.

‘The only thing I knew about it was that it purports to do no harm, so I took Dorothy along for a consultation,’ says Ruth.

‘As well as having a very distended stomach, she also had terrible sickness and diarrhoea, and no energy, and I hoped homeopathy might ease her symptoms.’

Following an hour-long assessment, Dorothy was prescribed a thrice-daily drop of Gadolinium arsenate, derived from metal and salt and one of around 4,000 homeopathic remedies, diluted in 100ml of water.
The consultation and prescription cost £100 in total.

After a week, Ruth insists, Dorothy’s stomach was no longer swollen and within three weeks her symptoms had cleared and she appeared to be back to full health.

She had been suffering for three months before treatment and, as it was the only change that Ruth introduced, she is convinced homeopathy cured her precious pet.

Ruth continued the treatment for a further eight months, and then Dorothy continued receiving just one 2ml dose a week.

Despite having been given just months to live, she remained fit and well for another three years before dying aged 14 — not of cancer, but a stroke.

Ruth says: ‘I believe that, thanks to homeopathy, I got three more wonderful years with Dorothy.
'They were years in which she didn’t have to suffer the dreadful side-effects of steroids and chemotherapy.

‘She was 14 when she passed away, due to a stroke, no doubt the result of her advanced years, but she was fit and healthy right up until the end.

'The expected lifespan for a miniature bull terrier is just 11 or 12 years, so I feel extremely fortunate that homeopathy helped Dorothy beat cancer and gave her a new lease of life.’

Understandably, though, many were dubious about Dorothy’s apparently miraculous recovery.
‘Some people I’ve told have said, “She couldn’t have had cancer, it will have been a wrong diagnosis”, but it showed up on X-rays, in blood tests and biopsies,’ says Ruth.

She admits she didn’t have Dorothy X-rayed after the homeopathy to see if the tumour in her stomach had changed size, but says: ‘My message to doubters is, if homeopathy didn’t cure it, where did the mass go?’

Homeopathic treatment of children with ADHD 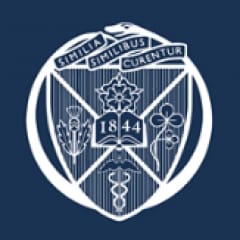 Don't write off homeopathy, I have seen it produce quite remarkable results

Homeopathy is frequently reported to be some form of smoke and mirrors illusion performed on the sick and gullible.   As president of the Faculty of Homeopathy , I would argue that the ... [ read more ]

The Board of the Society of Homeopaths agreed at its meeting yesterday to seek legal advice on the legitimacy of the ASA and the actions it is taking pursuing homeopaths.   ... [ read more ] 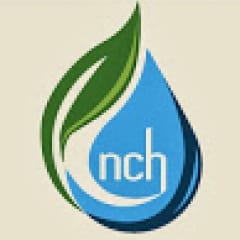 There is actually much more clinical and basic sciences evidence for homeopathy than most people realize. A leading 2014 review of clinical research in homeopathy confirmed that four of five of ... [ read more ]

A Homeopath Answers To Skeptical Critics

The head pharmacist at Boiron offers a nuanced view of the healing modality, understanding that while homeopathy can be powerfully effective, it also has its limits. Rodale’s Organic Life: ... [ read more ] 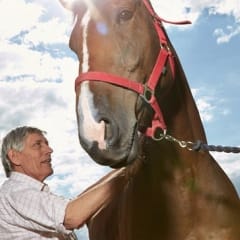 I've been a homeopathic vet for 40 years, so how can I be seen as a fraud?

Cedric can’t explain how he is feeling. Nor can he say whether his new arthritis treatment is working. In fact, Cedric can’t talk at all. That’s because he is a horse.   ... [ read more ] 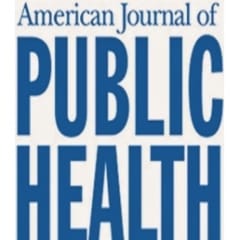 by John Weeks, Publisher/Editor of The Integrator Blog News and Reports The American Journal of Public Health has recently published a survey article out of Harvard that shows that homeopathic ... [ read more ] 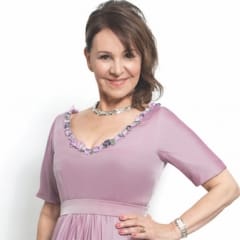 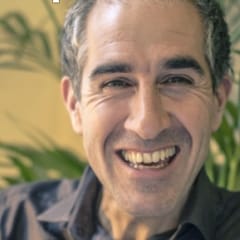 Homeopathy Awareness Week 10-16 th April 2016!   Nick Taylor DSH RSHom from the School of Homeopathy talks about what it is like to be a homeopath and work in homeopathy.   ... [ read more ] 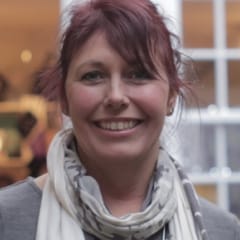 Homeopathy Awareness Week 10-16 th April 2016   Jo Ketteman RGN RM LCH MARH talks about what it is like to be a homeopath and work in homeopathy. ... [ read more ] 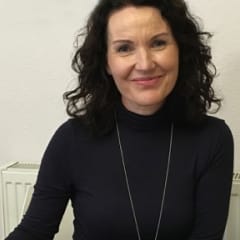 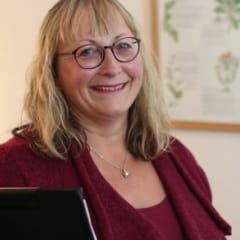 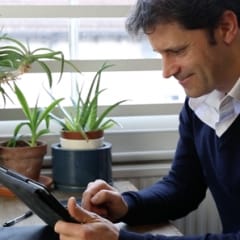 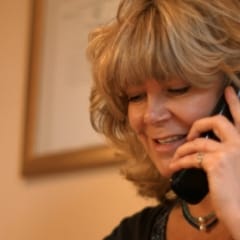 Withdrawing From drugs and alcohol with homeopathy

Homeopathy is a wonderful support for those withdrawing from drug or alcohol addiction. Not only does it relieve the immediate symptoms, it also works to heal the underlying cause, whether ... [ read more ] 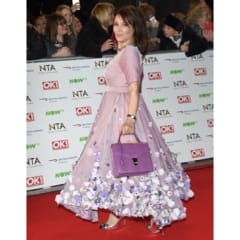 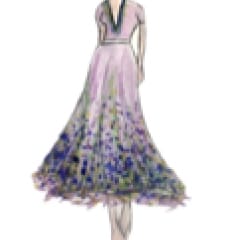 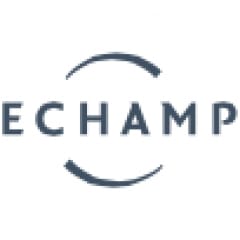 The market for homeopathic and anthroposophic medicinal products in the EU is growing by 6.5% a year according to new figures from ECHAMP. It is now valued at €1.24 billion per year; this ... [ read more ]